Map of the neighborhood (Google Maps)

Enter a zip code (like 53216) in the Sherman Park neighborhood to find basics facts about the residents.

Damage from weekend fires in the millions

Stingl: A look back at Milwaukee's 1967 riot

A night of conflict, chaos and courage in Sherman Park

Note: This source has a three article limit for 30 days. 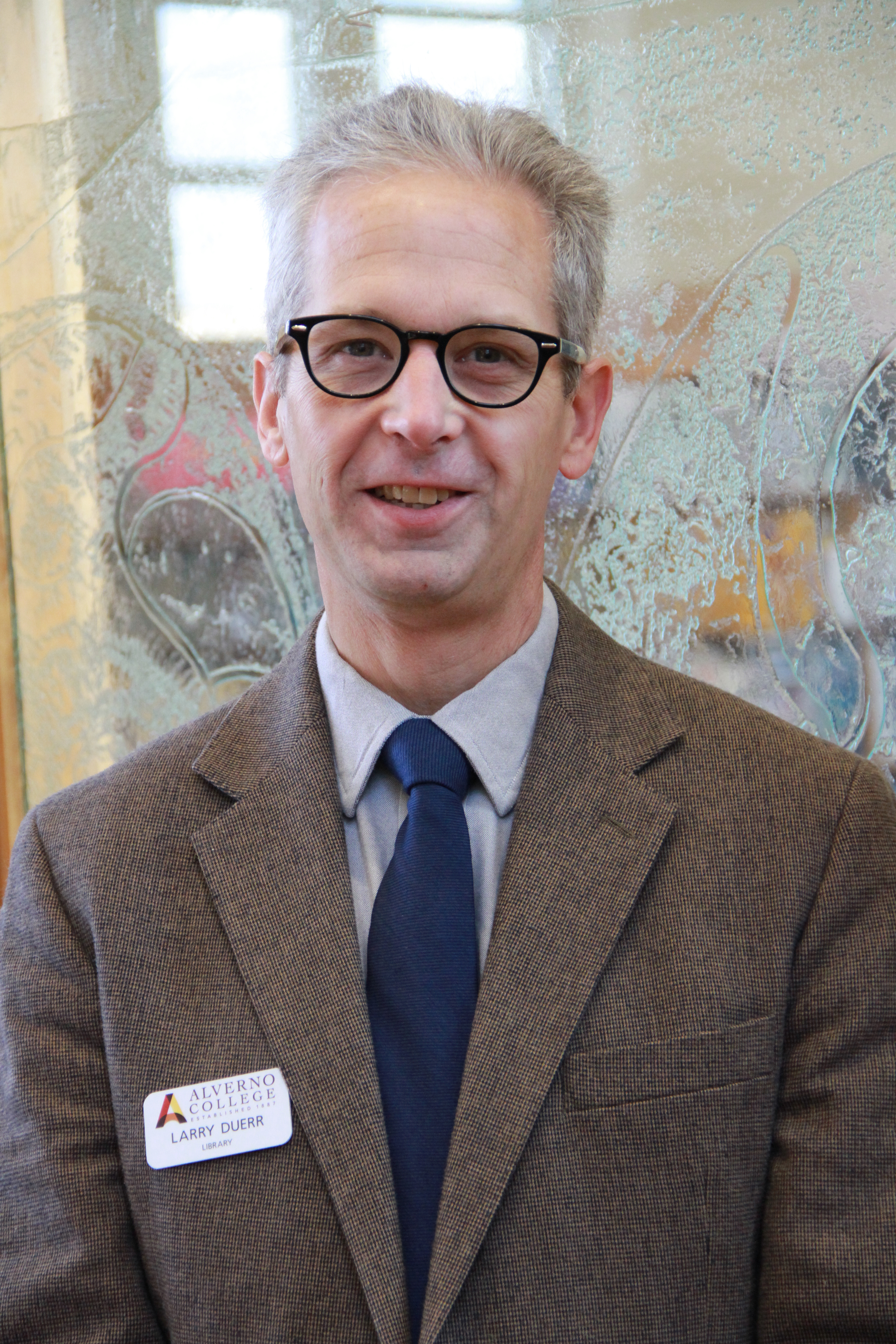