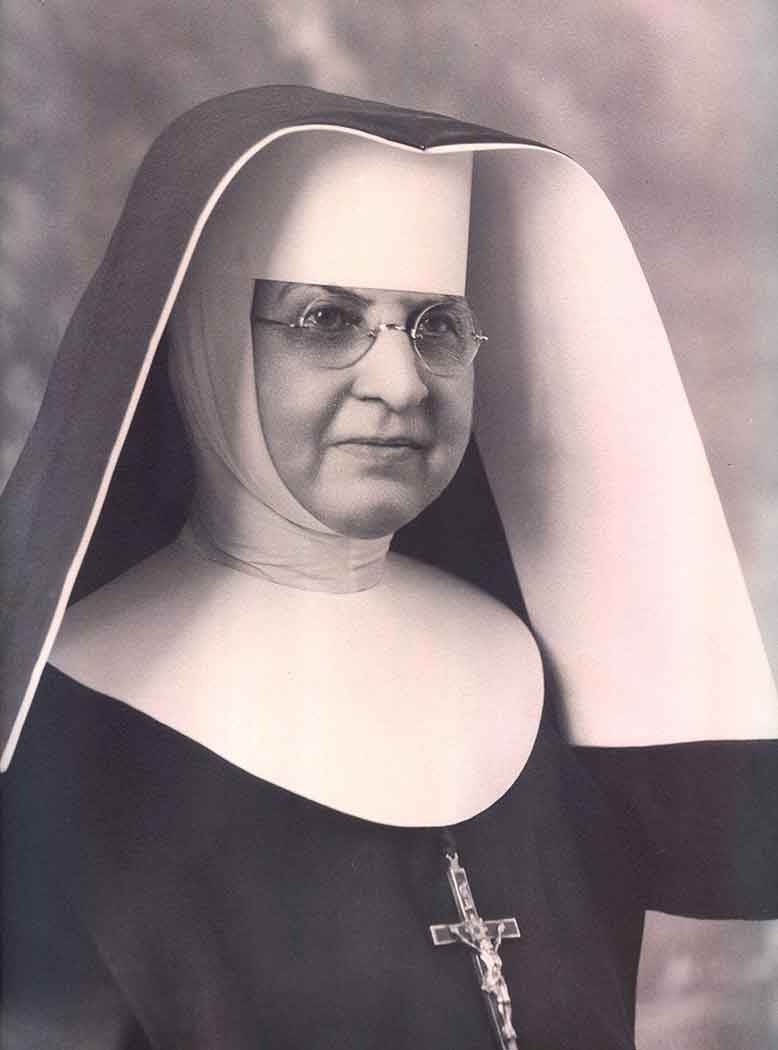 “The day to day choices make us who we are.”
-Mother Stanislaus Hegner

Mother M. Stanislaus Hegner became the third Superior General of the School Sisters of Saint Francis upon the death of Mother Alfons Schmid in 1929.  She is also considered the third president of Alverno College. She initiated numerous changes within the School Sisters’ educational facilities.  These changes led the way to the formation of the current Alverno College.

Recognizing the need for nursing education, the Sacred Heart School of Nursing was opened in 1930.

Because the School Sisters of St. Francis recognized the need for nursing education, Sacred Heart School of Nursing was opened on September 22, 1930. The first director at the school was Sister Christopher McGuire. 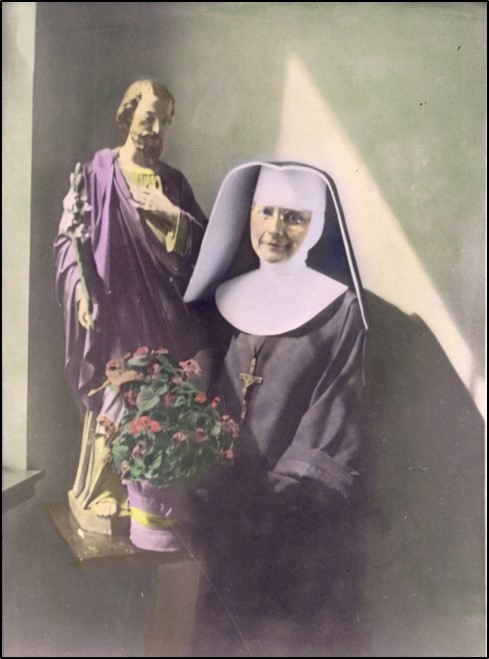 This is the first page of a diary kept by Sister Christopher. The entry includes the names of the first twenty students enrolled in Sacred Heart School of Nursing. 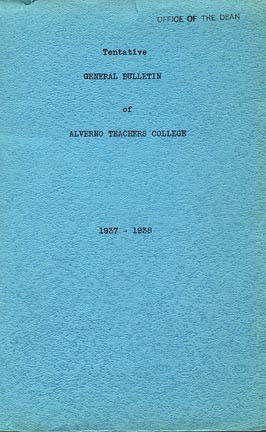 This is the cover of the first college bulletin from Alverno Teachers College dated 1937-1938.