Upon the passing of Mother Stanislaus in 1942, Mother M. Corona Wirfs became the fourth Superior General of the School Sisters of Saint Francis. She also served as Alverno’s fourth president from 1942-1948. 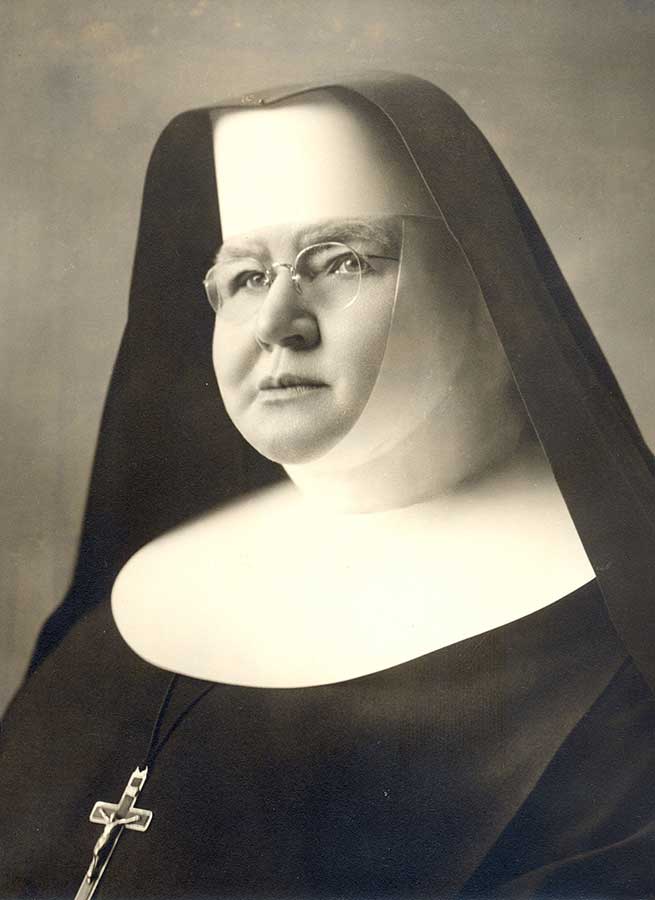 Alverno College of Music welcomed lay students as early as 1937 and conferred degrees upon Dolores Alferi and Bertha Kwoh in 1943. 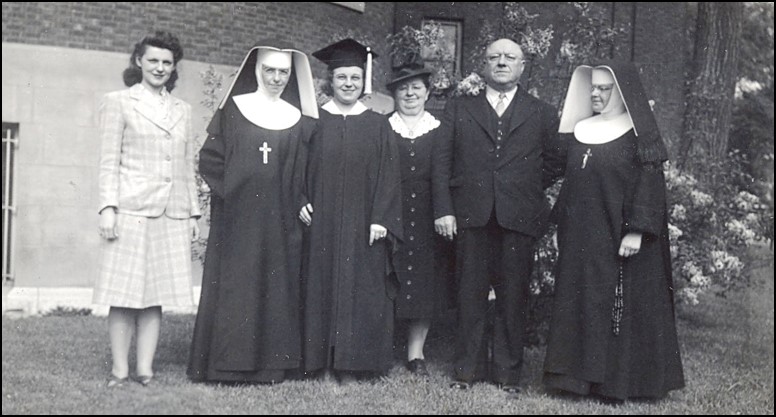 One of the first two lay student graduates, Dolores Alferi is shown posing with faculty and family in the convent courtyard. 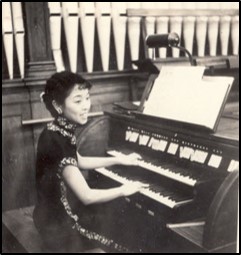 Based on projections for future growth of the college and its enrollment, in July 1944 Fischer Farm was purchased by the School Sisters of St. Francis to become Alverno College. 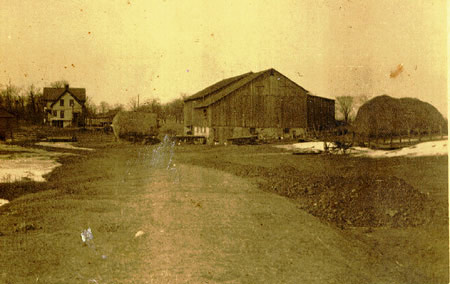 Fischer Farm prior to the construction of Alverno College. Note the white farmhouse in the background; it still stands today. 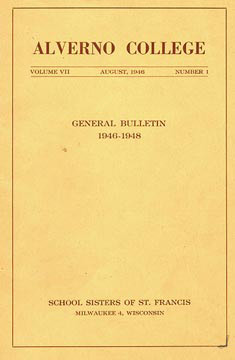 Sister M. Augustine Scheele was elected president of Alverno College in January 1948. She was the first to actually carry the title and was Alverno's fifth president. 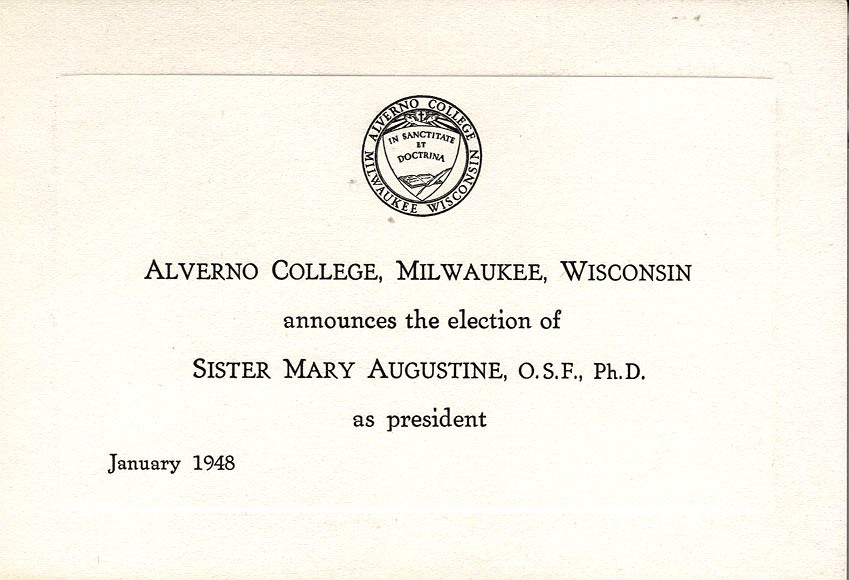 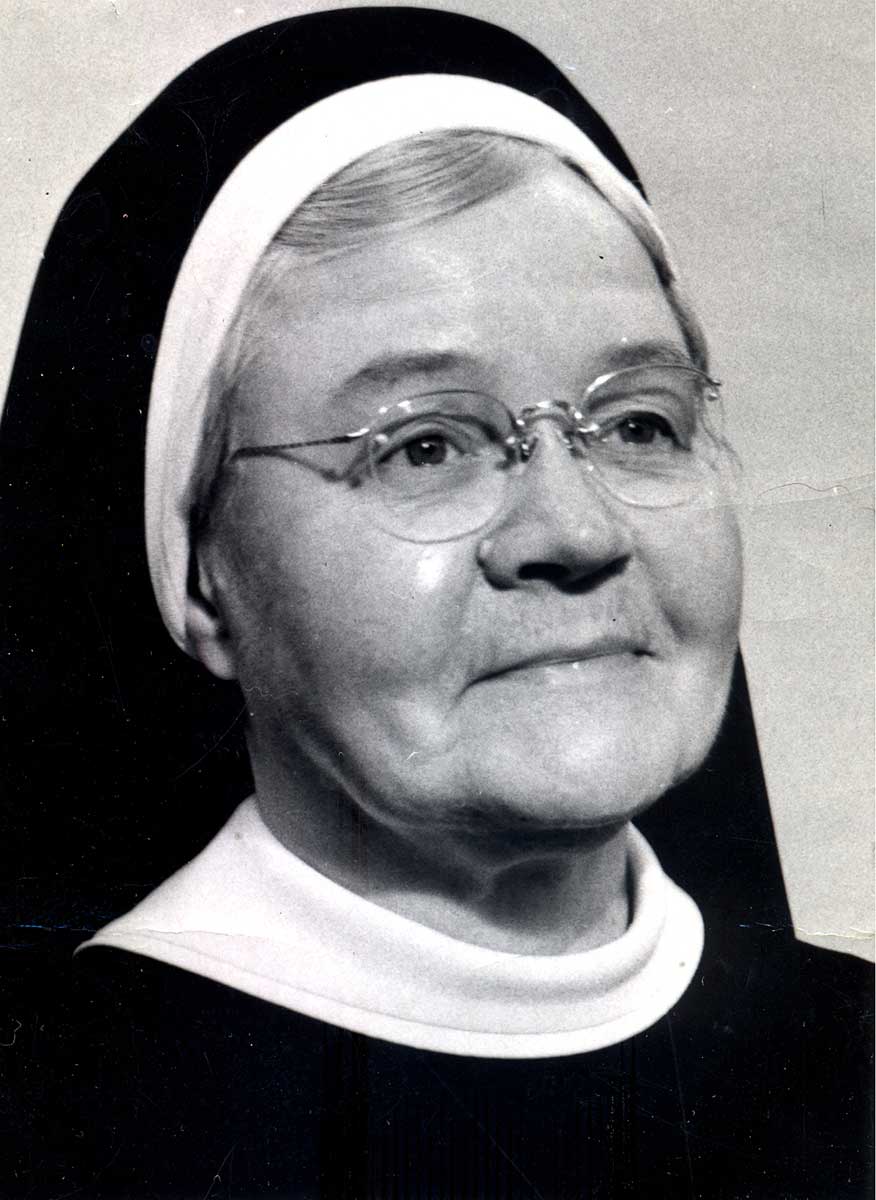 Sister Jutta Hollenbeck was named Academic Dean in 1948. She served until 1960. 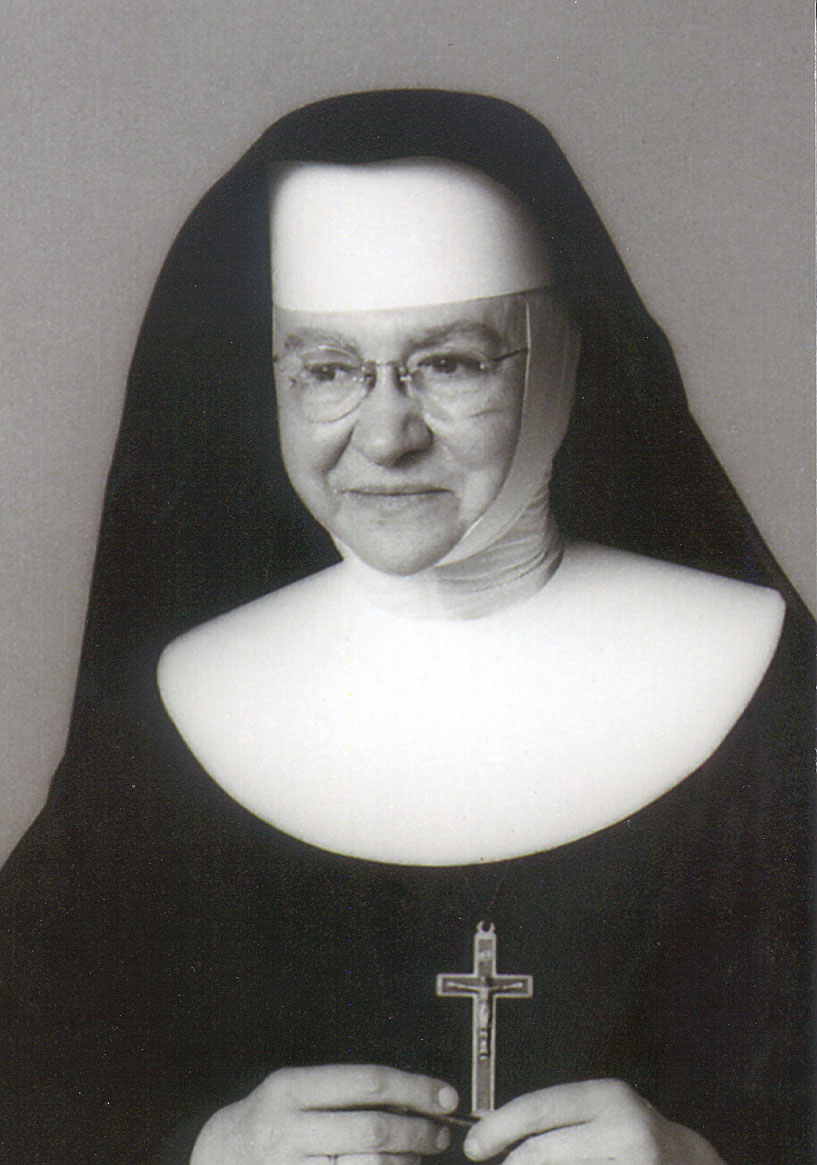 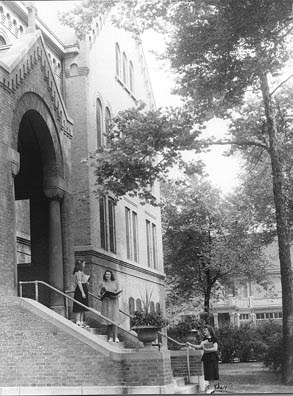 On July 31, 1949 Marion Yochum received a Bachelor of Science in Education and became the first lay woman to graduate from Alverno College. 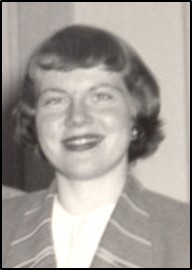