Originally when Alverno opened in its current location, nursing laboratory rooms such as the one pictured below were located on the north end of the first floor of Founders Hall. 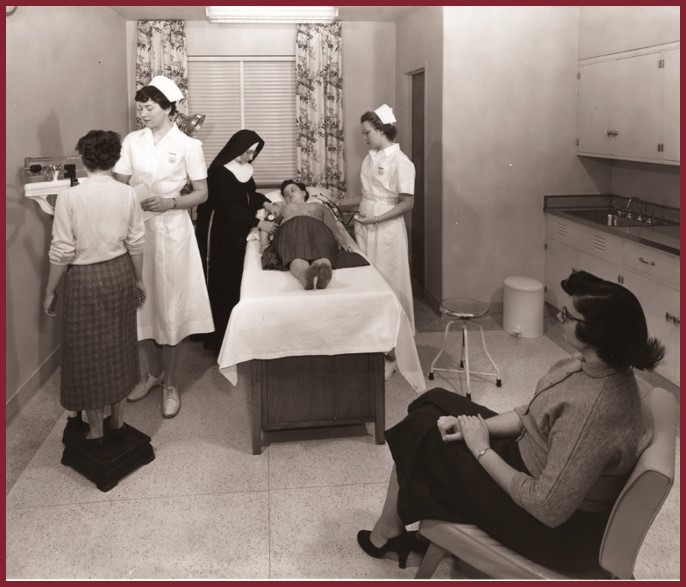 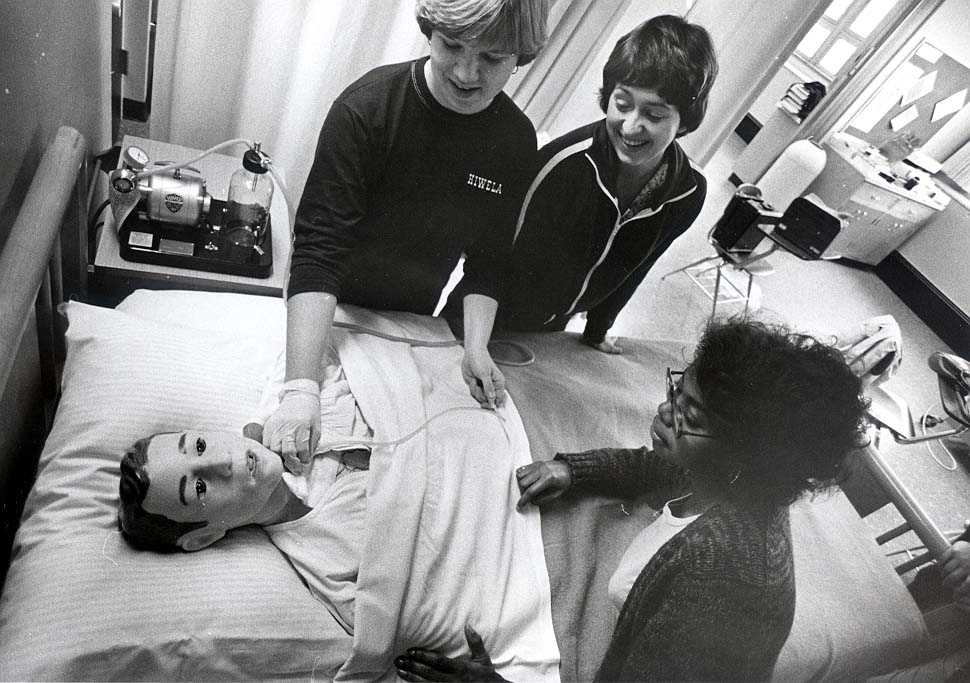 Today Alexia Hall provides nursing students with five state of the art clinical simulation rooms to enhance nursing skills, technique, and learning. There are observation units for the simulation rooms so faculty can give students immediate feedback and suggestions. These are located on the first floor. Below are three photos taken of those labs. 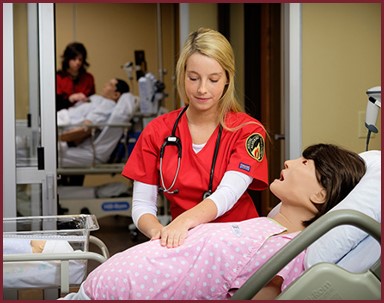 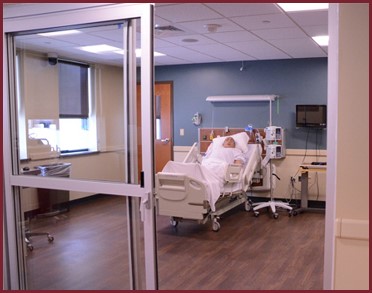 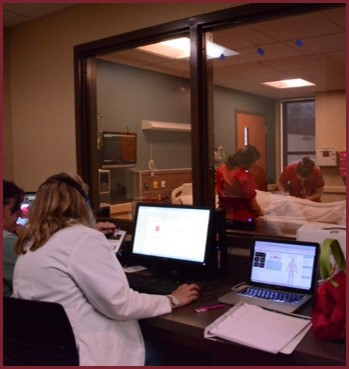 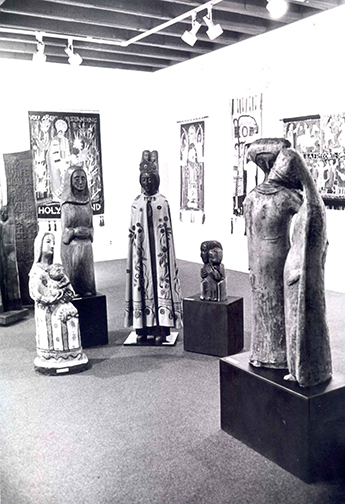 Here are some photos of the new light-filled gallery. 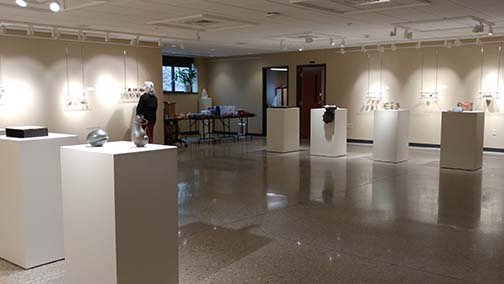 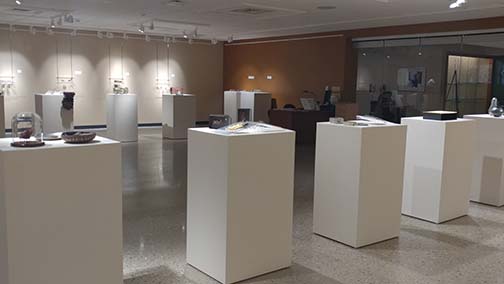 The Dance Studio, which is also located on the ground level of Alexia Hall, used to be found on first floor of Christopher Hall. 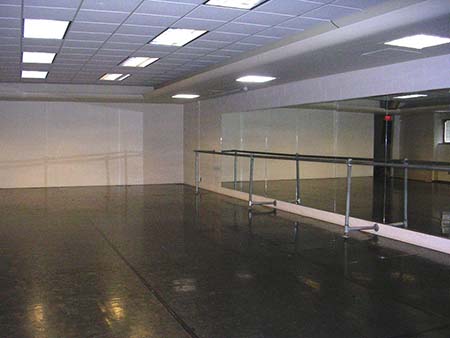 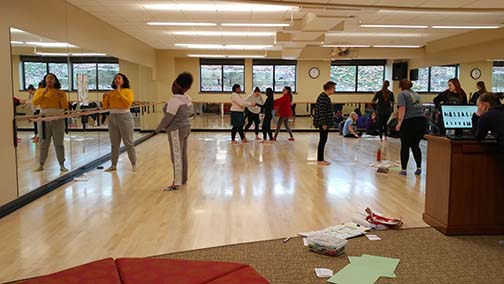