From Loretto Hall to the Campus Center to Austin Hall

Austin Hall has been through numerous name changes in its fifty plus years.

Austin Hall was constructed from 1964-1965 and opened as Loretto Hall in the Fall of 1965. An article about its construction appeared in the Alverno Alumnae Contact from October 1964. 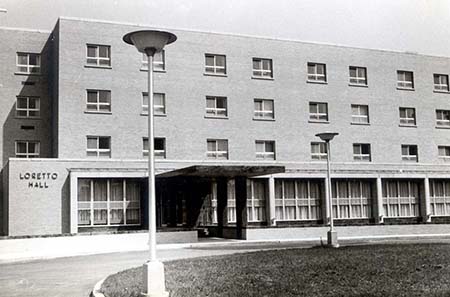 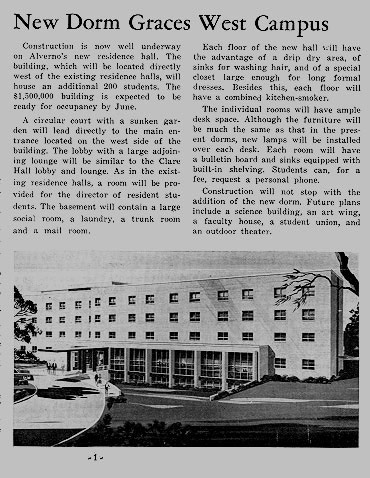 Later in 1978 when students pushed to have a union on campus, as a compromise, it was renamed  the Campus Center and included spaces for commuter students along with resident students. The article below from the October 1978 issue of Alpha (student newspaper) describes the "new" Campus Center in more detail. 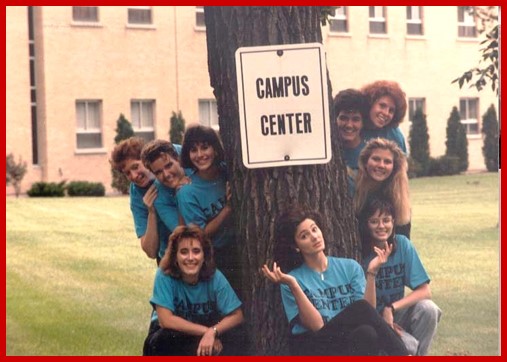 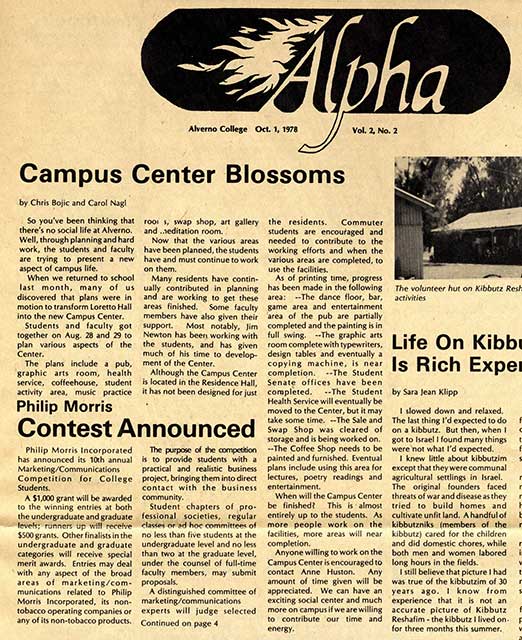 On November 8, 2005 (only a few weeks after celebrating the building's 40th Anniversary at Homecoming), Alverno College President Mary Meehan announced that the Campus Center would be renamed Austin Hall in honor of Sister Austin Doherty for her dedication to Alverno College and its students. The photo below was taken in fall 2018. 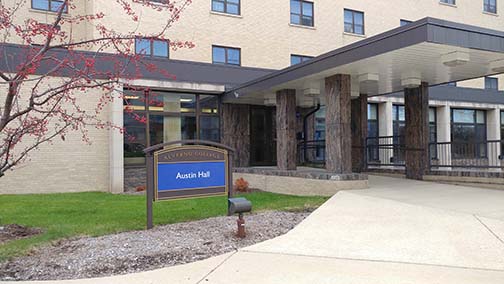 Many spaces within Austin Hall have changed over the years. One for which there is some documentation is the living room.

Here is how it looked shortly after Austin Hall opened in 1965. 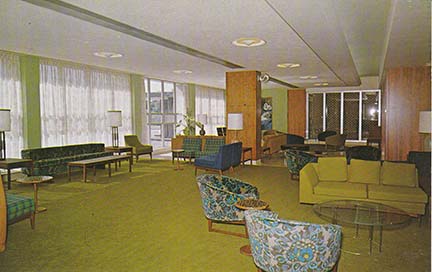 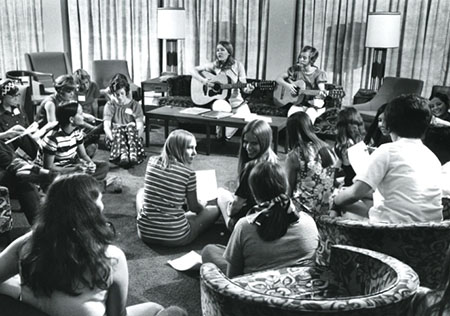 Here is how the living room looked in Fall 2018. 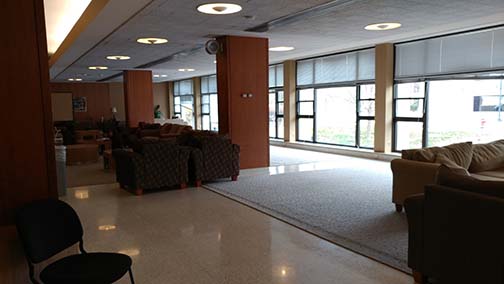